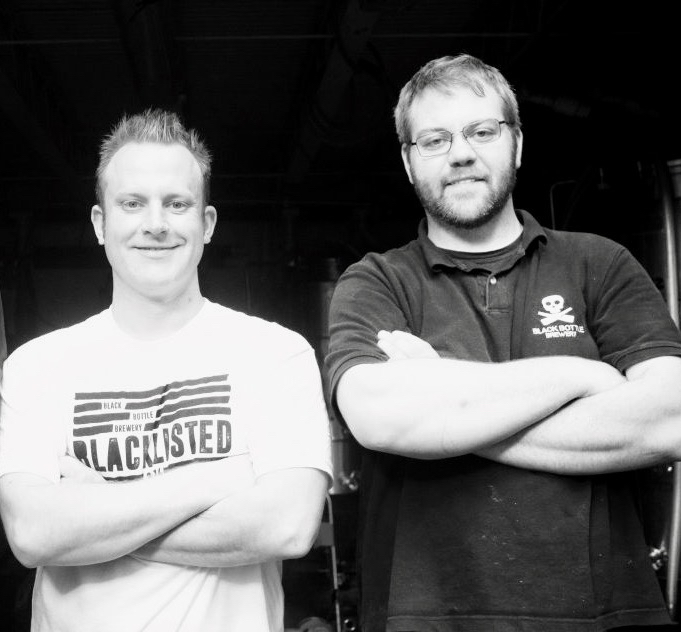 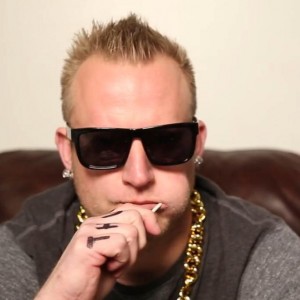 Who are you? Sean Nook (aka Ninja Nookie)

What’s your favorite BBB beer? All of them mixed in to a martini glass. Stirred, not shaken.

You’ve been here how long? Haven’t started yet…

You’re a superhero or have a super power, who or what is it? Rick James and mofo’ jheri curls!

Favorite Quotes:  “If it hadda notta been for the Lord, I woulda notta hadda nare nutta beer walk in my life.”

“I promise to NEVER EVER EVER EEEEEEVER stop drinking craft beer.”

“My name alone has been known to break up happy homes.” 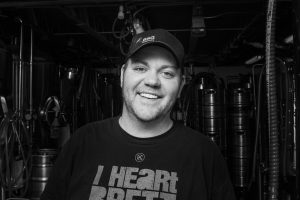 Who are you? Tom Moseman

And what do you do? Head Brewer

What’s your favorite BBB beer? Depends on the season. Friar Chuck is my summer time go to, its light body and subtle hop character goes great with the heat. And Shushen Ze Mouthenz (Oktoberfest) during fall because of the biscuity maltiness and noble hops. It’s also my favorite style of beer. For winter it’d have to be Static Age, our hazelnut breakfast stout because when it’s cold you should drink a full-bodied beer, duh. And for spring I’d go for a Scuba Steve. The tropical hopiness reminds me that hot days are ahead.

You’ve been here how long? February 2013

Why are you so “special”? I have never been a home brewer, there I said it. After always having a love for beer I began working at a brewpub ON Long Island. A short time after I began brewing as their assistant brewer. I brewed just about every style of beer there and began to love all the various styles and histories of them. Now I am head brewer at Black Bottle where we also make just about every style and some that are nowhere near any style!

< Back to the Team